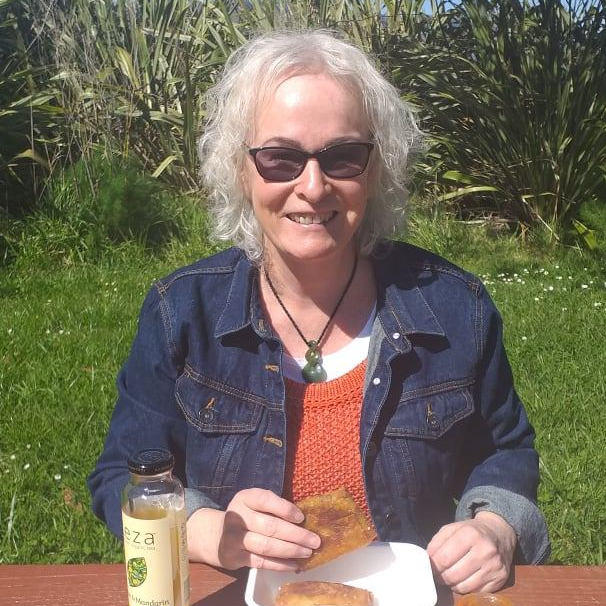 I had to laugh. A friend’s friend’s adult child declared that they wished old people would piss off so they – i.e. the friend’s friend’s adult child and co. – could take over running the world. I’m picking they meant anyone over forty years of age. Does any generation ever really change how they think? I mean, sure there’s always change on one level, but has there ever been a generation who didn’t think they’d do a better job of running the world than the old farts? I know that as a younger women I thought that the old farts should fart off out of the scene, and leave it to those who know what they’re doing – i.e. me and my buddies.

The old people I knew were sooooooo boring, too. They were slow and deliberate in what they did. They wouldn’t make fast decisions, and they weren’t interested in much apart from their own interests. Otherwise known as giving zero f*ks about younger people’s dramas and the dramas of the world in general. That is, they were pretty much like I am now. And true to form, the f*cks I give for repetitive dramas are getting fewer and fewer. Once we’ve seen the same dramas come around a few times, it becomes far too boring to work up a sweat over them anymore.

The second sin of the old people I knew was that they screwed up the world. That really annoyed me. I’ll let you in on a secret, though – all old people everywhere throughout history have screwed up the world. One day my friend’s friend’s adult child will screw up the world. Naturally, when we’re young and full of vim and vigour, we think we’ll be the generation who turns the world on it’s ears for the better. I would never disabuse a young person of that notion – because we need the young and naive to entertain the old and cynical. Okay, yeah that was a bit harsh – so shoot me. Zero f*ks, remember? Seriously, of course we need young people to protest and march and make lots of noise against injustices (and this older person has been known to still do that), because eventually it does get noticed and things do change.

If we don’t push for the changes we want, nothing changes – at least not for the better. The people with the most power in the world are the arseholes, and they don’t give a damn about changing anything for the better. I’ll let you in on another secret – there are always arseholes in the world, and they’re not always the old people. My friend’s friend’s adult child will discover that as they and their young buddies glory in the achievement of one victory, the arseholes, some of whom could well be their contemporaries, are off plotting the ruination of a whole new thing. It’s really all about arseholes, not age. Although arseholes can get worse with age.

I don’t disagree that we have to keep up the pressure of keeping the arseholes at bay as much as we can. I myself have come back into the feminist fray to try and stop our hard-won rights being casually given away on nothing more than a feeling. My feelings on that are best kept under control. Speaking of which, we’ve got many in this younger generation who can’t seem to control their feelings. My feelings on that is that they’ll be useless at doing the real hard yards, while they continue to feel that feelings constitute the real world. Their feelings are so out of control that the only way they feel they’ll get to feel okay is if they can force everyone to change their behaviour to protect everyone’s feelings. Not quite sure how that will work out. Could be a whole new meaning to the word ‘gridlock’. Here’s yet another secret I’ll let you in on – there’s always something wrong with the younger generation. One day, my friend’s friend’s adult child will have their very own snide gripe about them.

I’m fully aware that in the eyes of some my age makes me bad, and that I’ve ruined the world, and I should piss off so the younger generation can get on with ruining it in their turn. From my old bad eyrie, though, I can tell you that bad people seldom do what’s wanted of them. So I think I’ll hold onto the running-the-world baton for a bit longer so that it is really screwed up for the younger generation. Wouldn’t want to make it easy for them. Who would they have to hate if I did that? I know from my own youth how important it is to have older people to blame for everything, so this is my service to the younger generation. And they in their turn will one day pass on this great legacy.

43 thoughts on “Why don’t old people piss off, so the younger generation can take over running the world?”