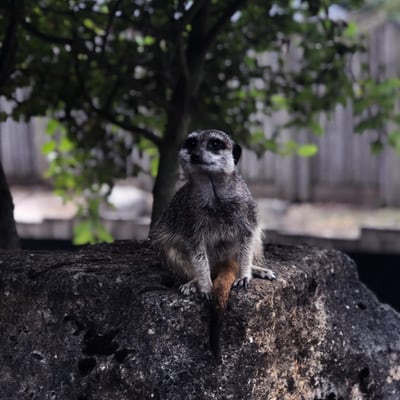 Dear Mr D, what an enlightening conversation we had online the other day. I’m very happy that you took the time to explain to me how women need to cut men some slack. Testosterone certainly sounds like a real bastard! That bloody hormone, eh? It makes males horny and just want sex, so they can’t be blamed for doing shitty things in the pursuit of getting their end away. It makes sense now why they send degrading sex texts to women they barely know. Having a hard-on is a legitimate excuse for gross behaviour, you tell me, because having a hard-on is just so damn ….. well, hard.

It’s wonderful how we’re never too old to learn something new – like males can’t help what testosterone makes them do. Actually, that’s not new, but I thought that one was dead and buried, but seems like it was just me who thought that. So, there you go, I learned something new. Oh, and I learned how doing various types of unwanted shitty sex stuff to numerous women, and making the world an unsafe place for them was okay, because of the one in a million chance that one woman might be okay with it.

I understand how the world’s a tough place for blokes who aren’t getting sex, and that women hold all the sex power, because that was another thing you told me. I get that you’re confused and angry because women won’t play the game according to your rules. So, to help you out a bit, I’ve put together a wee list of ‘rules’ about life, love, and women. It’s not comprehensive, and if you follow them I can’t guarantee you’ll get more sex, but at least you might not be as much of an arse. This is a good thing.

33 thoughts on “Dear Mr D – here are some rules about women.”