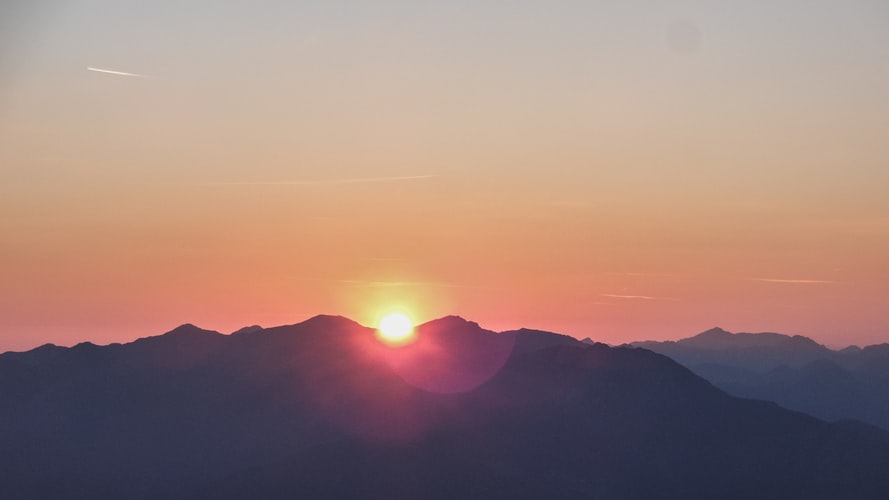 In a move entirely in keeping with their customary practise, the new English bosses of Aotearoa New Zealand forced the Waiohua Māori off their land, because in 1863 that’s what the English did. They then sold that land to another English person. The English weren’t the only Europeans to give indigenous people in newly occupied countries the heave-ho off the land they’d lived on for centuries, but the English were the Europeans who claimed those ‘rights’ in Aotearoa.

Now, strangely enough, these particular Māori (amongst others, as well) didn’t “just get over it”. And like all injustices, it festered until it became a stoush. Right now, a young Māori warrior woman, Pania Newton, is spearheading the protection of this piece of land, called Ihumātao – which is considered sacred – from development. Until now, the land had been farmed, and passed down through the English settler’s family, and then finally on-sold to a developer. Of course, the matter is complex, and involves wrong-doings, right-doings, and good intentions going pear-shaped on each side of the racial fence – but the guts of it is that these Māori have had a gutsful.

And this is where I feel a bit weird about it all. I support what the Māori protectors of this piece of land are doing – and at the same time feel my white privilege losing its surety. I didn’t know I had white privilege for a long time. I just thought that I was more willing to put in the effort at living a better life than many Māori. All I saw, from my perspective, was that Māori weren’t doing the best they could for themselves, and chose not to control their bad behaviours, etc, etc, etc ……   I thought that we all had the same opportunities, but that they kept themselves in a bad place of their own volition. Why exactly they would do that, wasn’t something I thought about. It didn’t seem like rocket science to me to know how to ‘do life’, even if it wasn’t all smooth sailing, so I thought that they were willfully just not trying.

I grew up in a big working-class family, and both my parents worked. Money was tighter than tight, and was the subject of many fights, but we never went hungry, and we kept the roof over our heads. My mother was a determined woman, and worked her butt off at cleaning jobs, so she could pay to send us all to good schools. If she’d been like my father was with money, our story could have been different. However, my father was still a hard worker, and between the two of them we learned by absorption that it was normal to have a job, and make the effort to get on in life. It wasn’t easy, though, and it didn’t seem like there was any sort of privilege involved.

Then, some years ago, I attended a course on feminism, and got my eyes opened to how skewed and ignorant my perspective was. Learning from someone who has actually studied and researched their topic, turned out to be more illuminating than the random ‘learning’ I had done to date. Funny thing that. On that course I finally understood deep down what it meant to have white privilege. Growing up in a Pakeha/white family and environment prepared me for navigating life in a Pakeha/white-dominated world. Being a white woman in a white system meant that I had fewer obstacles to get past, to get the same outcome as a Māori woman would have. As a woman also in a ‘man-made’ world, I totally got the concept. It felt like the blinds were lifted on my view of the world, which I couldn’t pull back down again.

Now I can’t un-know what I know about privilege. I know about the invisible social and workplace systems that do exist to favour a racial and gender hierarchy.  I know that I unconsciously assumed white superiority, even though I didn’t feel personally superior, and would have denied that I was racist.  I know how our back-story, no matter how recent or ancient it is, sets us on our life path. We can change our life path, but only after we’ve learned an entirely new set of skills to do that. Sounds easy? It’s not. Our back story never goes away. It always has a hand in who we are and what we do. Being dispossessed, disrespected, and demoted, is a tough back story to have.

When the thought of sharing our world with others, and letting them stake an equal claim in it, in their own way, makes us uncomfortable, it’s because we feel – either consciously or sub-consciously – that the privilege we’ve taken for granted is under threat. I absorbed the story about white privilege, and have felt the discomfort of losing it. I own this, because then it becomes something real that I can eviscerate. The thought of not doing that now is stifling – whilst still being challenging. Unexpectedly, it’s also invigorating. To dare to crack open doors in my mind that I didn’t know were there, to discover what might be behind them, and of how things might be different, is both scary and exciting. I don’t expect to be thanked for my ‘magnanimity’ in doing this, nor given a medal by Māori, or other minorities and indigenous people, because it’s how it always should have been.

I don’t expect that I’ll ever be perfect, either. There will always be some behaviours in others that I dislike, and prejudices that pop up out of the blue. I’ll say things in the wrong way, because I have my own back-story running in the background. However, now it’s natural for me to examine my thinking and language when that happens. I like that I have learned to do that. It opens my world, instead of keeping it small.

Finally, I didn’t know if I was ever going to finish this blog! It has taken a long time to write, and has been hard yakka, to be honest. I would have to agree with the (reportedly) happiest person in the world when he said that it is exhausting to think about yourself too much. There have been many alterations and deletions in this piece, but I still fear that I may not have shared my thoughts well, and it will come across to some as offensive or patronising. If that happens, I’m sorry. I’m a baby-boomer – enough said? 😊

10 thoughts on “Getting Woke to my White Privilege”