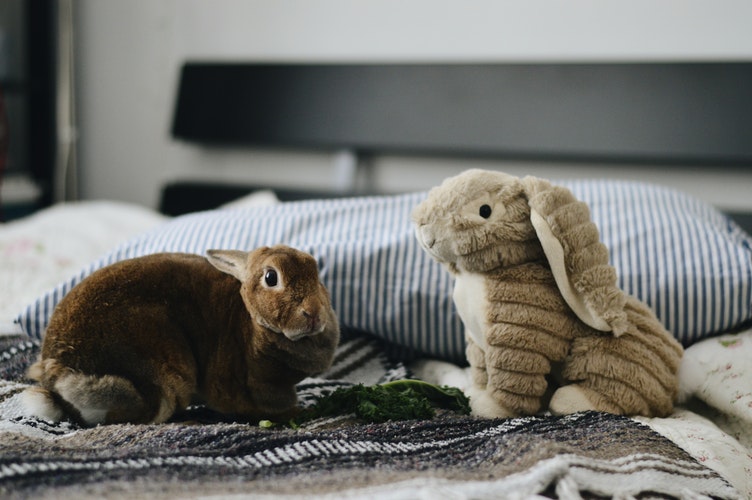 Let’s talk about sex. It’s always good for a laugh, once we get over taking it too seriously. And what better way to start off the year than with a bit of humour? If romantic dinners and scented candles are still your thing, then maybe you’re not there yet with the humour. You probably will be one day, but that’s not today. Nothing wrong with romantic dinners and scented candles, especially in the heady days of new love, and more so young love. The intensity, the anticipation, the exquisite feelings, and the passion are all thrilling stuff, and deserve the right props. Like most physical experiences, though, repetition diminishes the initial wondrousness, and although we may still enjoy a bit of rumpy-pumpy, it doesn’t quite take our breath away like it used to. Just as well, because we do need our breath a little more the further we climb up the ladder of years.

Like all young people around the globe and all throughout history and herstory, I remember how electrifying it was to discover sex and sexual attraction, and how life then revolved around it. The thought that one day it might become mundane or not very important, was too crushing a thought to contemplate. I never wanted to get that old and/or boring! No other thing in my life offered quite the same rush of feeling and excitement as sex and sexual attraction, so the thought of those not being centre stage was rather desolate. I mean, what was left if and when that happened? An empty shell with little to offer, was what. Ah, the adorableness of youth and naivety! Do savour and revel in those moments of romance and sex – in fact, savour and revel in them at any age – but don’t make them your life.

It’s a sobering thought that I had no more momentous youthful goal in life than that of getting a boyfriend. I didn’t even particularly want to get married, possibly because I knew from an early age that my life would always be a child-free one. But I did want to be desired. That made me feel special in a world where I wasn’t very special, and didn’t do anything very special. I had enough brains to be academically successful, but not enough drive or confidence to achieve that. I did reasonably well in my working life, but didn’t have enough drive or confidence to be brilliant. I had a good amount of athleticism, but not enough drive or confidence to climb mountains. A boot up the bum, or a word of encouragement at the right time in my life might have made a difference – who knows? Sexual attraction, though – that was something I could do, and was just there without effort. I didn’t have to pass any exams or train for that. It was a free gift, it was fun, and it was something that could be relied on for thrills.

Before sex, I was just me. I had things to do and a life to live. Boys were mostly a giant pain in the arse. Having three brothers ensured that I had no illusions about the day to day stuff of boy-ness. However, there were those bloody stories, weren’t there, of noble and valiant men, who loved doing nothing more than fighting dragons and rescuing women. Those bloody stories were everywhere when I was young and impressionable. It made me believe that there might be men out there who weren’t like my brothers. I’m thinking of suing the estates of those writer culprits for planting fake info. In the meantime, I have come to feel sorry for the dragons, and grudgingly acknowledge that my brothers just may have been amongst the better class of men (something I will never admit to them, though, if I have any hope of maintaining the sister/brother relationship I have carefully cultivated). And realised that in order to be worthy of rescuing, a woman had to be young, beautiful, a princess, and a virgin. In other words, a prize! And a prize that was the rescuer’s to keep. No princess ever said “Well, thanks for that – see ya around” after being rescued. An ugly old woman with a robust sexual appetite was no prize, so would pretty much die waiting for rescue.

Of course, a rescue is thrilling stuff, and adrenalin runs high. Maybe there was some sexual congress or coercion afterwards as an expression of that. Either way, it pretty much meant that the princess was then ‘ruined’ so had to marry her rescuer for her own survival, if nothing else. In hindsight, I think that the sexual coercion part got a fair amount of glossing-over in fairy tales.

The tales were thin on what happened after conquest and marriage, too. How was the sex, once the initial excitement wore off? Did it end up going down the road of prod, prod, prod – replied to with grumble, grumble, grumble “make it quick”? For the guys part, I don’t know how much they actually mind quick sex. Probably it’s one of those variable things, depending on the circumstances and the person. My sister worked as a driver at an open cast coal mine for a while, and was privy to much boy-talk while she was there. A lot of the guys lived away from home, and went back during their days off. Sex was near the top of the list of things to do when they got there, but not always joyfully reciprocated by their wives and partners. “Hurry up then” was reportedly a common response to the guys’ ‘prodmantic’ overtures. Far from being upset about it, they found it something to chuckle over amongst themselves. I never read any stories about that in my youngling days.

I used to think that I would mourn the gradual decrease in sexual desire that occurred as I got older. What I really feckin mourn is that the fairy tales got inside my head, even though I thought I saw through them as I got wiser. I believed that having sexual desire and sexual attraction was what made me someone, but the reality is that I feel lighter and freer now than since my pre-sex days. Getting older may have some drawbacks, but damn our vision gets sharp, and I’m not talking about eyes! I finally saw how I took all that sex stuff too seriously and gave it too much importance, because I didn’t have anything more important going on in my life, and sadly I wasn’t expected to have. Stories about robust adventurous girls with big attitudes were scarce, because knights and princes didn’t rescue and marry those sorts of girls, so they were NOT encouraged. But it’s never too late to be an adventurous and clever girl, and I find that since I began returning to just being me again, I’ve discovered how much I missed that ‘me’. Turns out that it’s impossible to be anyone other than who you’d always been.

And yes, the pleasure of flirtation and frisson is still there – as an addition to my life, rather than being my life, and I have to say that I like it much more that way.

5 thoughts on “Let’s Talk About Sex”