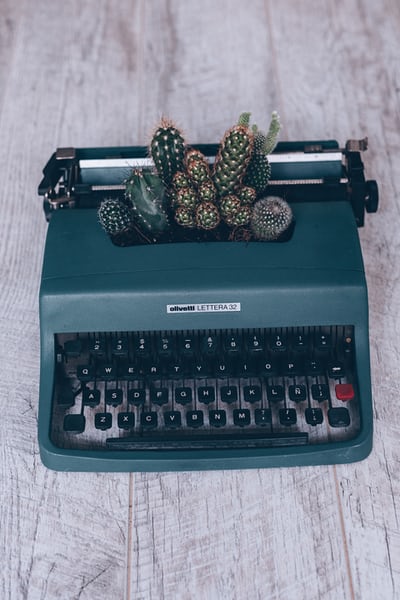 It’s that time again, when I look back on the year that was and do a write-up on it. This is ‘truth time’. I.e. the truth of what I both have and haven’t done, although what I have done is decidedly easier to write about. However, by doing that it may get me thinking about the ‘haven’t’ part of it.

So, 2020 was the year where life as we knew it changed. Covid19 walloped all our plans right out of the field. Like the visit to the UK in September/October that the nephew and I were going to take. Didn’t happen. Luckily, there was a full refund on the tickets. Here in New Zealand, we locked down tight for six weeks shortly after Covid reached our shores. That delay in it reaching this neck of the woods gave us a chance to see how it was affecting other countries, and make the best possible plans. Technically, we’re in alert level one now, but I think most of us aren’t really aware of that in our daily lives, and carry on like we did before lockdown – without the overseas travel. A vaccine would still be good, though. However, it’s not here yet, and so we take Covid19 into 2021 with us.

Because I work from home – and just as an aside, the business I work for went through the roof in 2020 – the level four lockdown didn’t affect me much from that aspect. However, I was more than ready to get out of my bubble when we reduced to level two, and bolted off to the beach as the easiest and closest place for me to go to experience some space and freedom again.

But Covid wasn’t the first crisis of 2020. We brought the devastating bush fires in Australia into 2020 with us. It was absolutely heartbreaking to hear of the billion+ animals burned to death in them. There were human tragedies, too, but seeing as the climate change we are experiencing now is human-made, I find it a little harder to feel as sorry for them as a group like I did for the animals. The Australian government, like many governments around the world, has progressively cut back on public spending over the decades. This is sold to the citizens as giving them tax cuts to give them more money in their pockets, and less government spending. The fact that public services, a.k.a. government spending, get cut back in line with tax cuts is never explained. And in Australia, the Rural Fire Service got its funding reduced, so that its fire prevention abilities, in a country renowned for its ever-increasing bush fires, got reduced alongside that. And guess what? The Australian government has recently give its citizens another tax cut.

I got a helluva lot more political this year. In particular, I came back into the feminist fray as I began to realise that what I and my Boomer sisters (and some brothers) fought hard for was being both deliberately and unthinkingly eroded by woke ideology. I once considered myself ‘woke’, but with the direction that woke has now gone, I un-woke myself. I can’t ever see myself as a Rightie, but moderate right-wing publications are the only ones willing to have a discussion at the moment that doesn’t go off into hate-fuelled histrionics, and threats of doing harm, like the Left now does. Well, at least the far-left. I consider myself just left of centre these days.

Diversity has taken a nose-dive, too. The concept of diversity used to be a good one, and I was fully for it. Now it has become a word to eye with caution. Workplaces are creating new jobs for ‘Diversity Officers’, who are basically there to police employees thoughts, talk, and wokeness. An alarming number of, mostly younger, people are on board with this. They have been sold a superficial narrative about the goodness of diversity, and some of it is very true, but they fail to look at the new meaning of it with a wide lens. It looks to me more like a shutting-down, than an opening-up.

Then, from time to time my new-found political awareness would get exhausting. I would have the need to be more than just my politics, so would write other things about me, like my treasures, my birthday, or my enlightening trip to the Christchurch Art Gallery.  I also dropped in bits and pieces about things that I just liked, such as bridges; or that fascinated me like the crop circles in Ngatea, where one eagle-eyed reader spotted what seemed to be an error in the maths 🙂 Or maybe it was just in the reporting?

I feel that I have had a lot of personal growth in 2020. I’m sure every year is full of it, too, but I have felt more aware of it this year. Strangely enough, although I have nailed my colours to mast about my politics, I am also more willing to read and hear different opinions. Even if I don’t agree with them, I find myself more willing to think about them critically rather than emotively. Sometimes it’s hard when it’s an opinion – or worse, a professional presentation – with which I vigorously disagree and think is a load of festering bollocks, but I’m getting better at it.

I also feel that I become a little badder as each year passes. This is not a bad thing, seeing as I always secretly craved to be bad, but didn’t seem to be wired for it. Apart from the physical waning, I enjoy what being older brings, which is a blessing I didn’t expect. And I thoroughly enjoy being the sort of old bag who takes the piss out of young people when they complain about old people. Having been a young person who did exactly that, I do know how they feel – and I know what buttons to push. I know it’s bad, and there are many who won’t like me for it, but the feeling of that rolling right off me these days is just too delicious for words.

The end of the year brought an offer for me to move away from where I live for the next two or three years, and house-sit for my brother and his wife in Governors Bay, a short drive from Christchurch. The picture in the link is similar to the view I will have from their place. So sometime in the first half of next year, all things going to plan, there will be big changes for me.

I’m ready for them 🙂

Follow A B'Old Woman on WordPress.com
Join 116 other followers