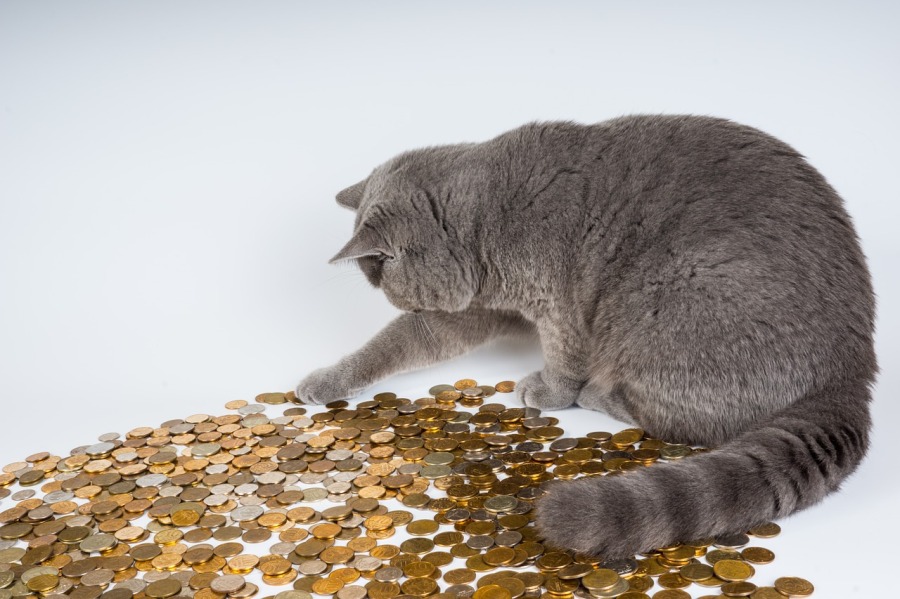 Yes, you read that right. No, I don’t especially like paying them, but I like what we’d have without them even less. Decimating taxes is the death of civilisation. Without taxes, civilisation goes feral. We’d live in a world like that of drug cartels. Gosh, what fun that would be – for about 0.0001% of the population. For those not good at maths, that’s eff-all people, and just about all of us won’t number amongst them. And even for those who do, it’s likely the fun would be brief, and end in a very un-fun way.

Taxes are the big bad news of the moment. They’re always big bad news, really, especially for the greedy and the short-sighted, but right now the topic of taxes will be giving them sleepless nights wondering what new dodges they may have to come up with. Accountants skilled in the art of tax dodgery can expect some extra work and money coming their way soon. The Tax Working Group, which has now finalised its’ report for the New Zealand government, may have some bad news for those with wealth, and the pain is making them weep. As an owner of an investment property, that might mean bad news for me, too, even though I don’t consider myself wealthy. But still, viva la taxes.

I hear the hisses of protest from the bedfellows ‘Me First’ and ‘Freedom of Choice’. I hear the scrape of knives getting drawn, ready to eviscerate me and my words. True, freedom of choice is a great concept – who in their right mind doesn’t like the concept of being free to choose how, when, and where we spend our money, our time, and our lives? But in reality, Freedom of Choice is just a nicer sounding euphemism for “Me First and screw anyone else”. Well, screw that. I want protection from that kind of greed and selfishness, and my taxes buys me that. Then I get to enjoy some freedom of choice, too. You know, the kind that doesn’t have “screw anyone else” as its base tenet.

Me Firsts fester in all walks of life, but the worst behaviours come from those at either extreme on the wealth to poverty spectrum. Both are equal in their brutish uncaring attitudes about anyone else, and they both wreak havoc upon those more vulnerable than themselves in their own ways, which amounts to a big bunch of people getting havoc wreaked upon them. It would be a whole lot more if our taxes weren’t paying for some safety – imperfect and flawed though it might be. Taxes means that laws and legislation get made – the bane of Me First and Freedom of Choice – and (somewhat) enforced, and those laws and legislations are what stop human predators being rampant in their greed and destruction. We can see why there are those who hate laws and legislation. It just SO cramps their style of doing what they want, regardless of who or what it negatively impacts.

I can understand that feeling of not wanting to share what we’ve earned with those who mean nothing to us, but when I think of the kind of world I want to live in, I either share some it via taxes at the very least, or I live in a shit-hole world. Even monied-up, without taxes it would still be a shit-hole world, but money would buy a bigger fence to stay safe behind. Who would help to maintain that world behind the fence, though? Me thinks it would be those who the Haves refuse to help in any other way but by paying a minimum unliveable wage to. Wonder how that will work out for them?

I remember a pre-election debate between the then leader of the National party, Bill English, and the new leader of Labour, Jacinda Ardern, whereby in defence of a user-pays system and fewer taxes, he asked why a checkout operator should have to help pay for someone to go to University. Quick as a flash, Jacinda Ardern replied that maybe the checkout operator would like to go to University, too. She nailed it. It makes no sense not to mine all the potential resources we can from everyone, rather than just from those who have money. In Bill English’s world, only those with rich parents would go to Uni. We’d end up mining for our brightest and cleverest from the small pool of those who could pay the fees. A silo of rich twits, or inbreeds like the Habsburgs, could be the destiny of the world. Of course, there is the option of getting into massive debt in order to go to Uni, which he clearly thinks is eminently acceptable. Seems fairly callous to me.

Me Firsts are the strongest proponents of a ‘user pays’ system, and fewer taxes. Often, they are the ones who have money and can afford it. Although, not all people with money are callous arseholes (and not all poor people are good people) the one thing the Haves have is the money to manipulate politics to suit their own agenda, if they so choose to. Dig a little deeper into that, and I guarantee it will make the average person sick with what they learn actually goes on between them and governments. For the Have-Nots with no political clout, they’ll just rob and kill us without compunction, because they have nothing to lose by doing so. Actually, the Haves probably will, too, because who’s going to stop them?

Here’s the thing, if we allow people to fall into destitution, then they have nothing to lose by committing murder and mayhem. They have no reason to value their lives enough to not risk making trouble. However, they see no option but to live in that way. Oh, what a wonderful world that makes.

Most of us don’t like paying tax, but it saves us from the worst humans can do to each other. And boy, can they do some evil shit. It buys us a police force, emergency services, hospitals, education, roads, parks, a sewerage system, help during natural disasters, and a safety net of welfare to stop us from having to eat each other when starvation sets in. Without taxes to create the basis of a civilised world, far from perfect though it might be, we humans would be pretty horrible beasts.

Nobody soars unless they have a solid foundation to soar from. Try launching a rocket from a poor foundation, and see how wonky its trajectory ends up being. Taxes won’t give everyone the same lifestyle, and nobody expects that, but taxes and their distribution will help prevent a daily scrabble just to survive. There ain’t anything positive leftover to contribute to the world after that kind of day. I want to live in a vibrant, creative, and exciting world; a safe world where I don’t have to put my energy into worrying about what kind of shit is going to get dumped on me today. And as I can’t see we humans making that sort of world voluntarily, bring on the taxes, especially corporate taxes.  They have a way of saving us from our worst selves.

2 thoughts on “Viva la Taxes! Without them, we’re Screwed.”